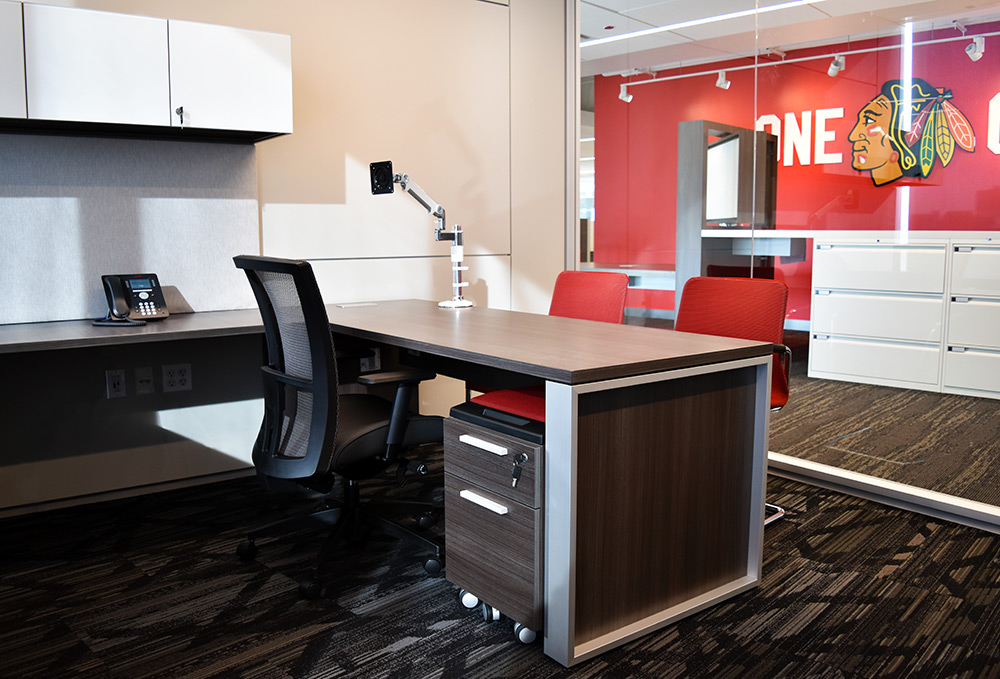 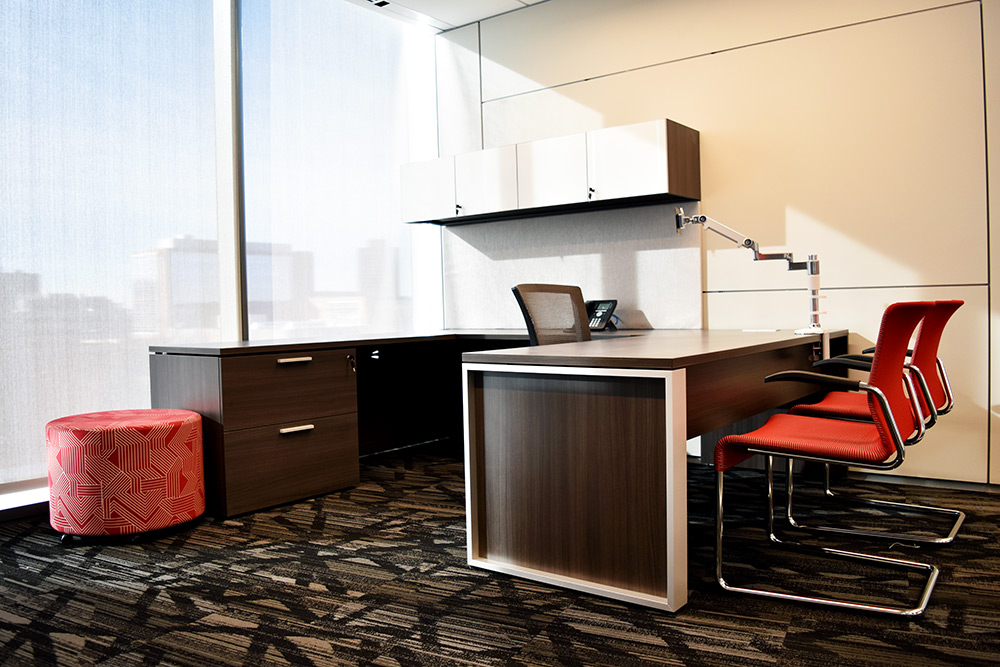 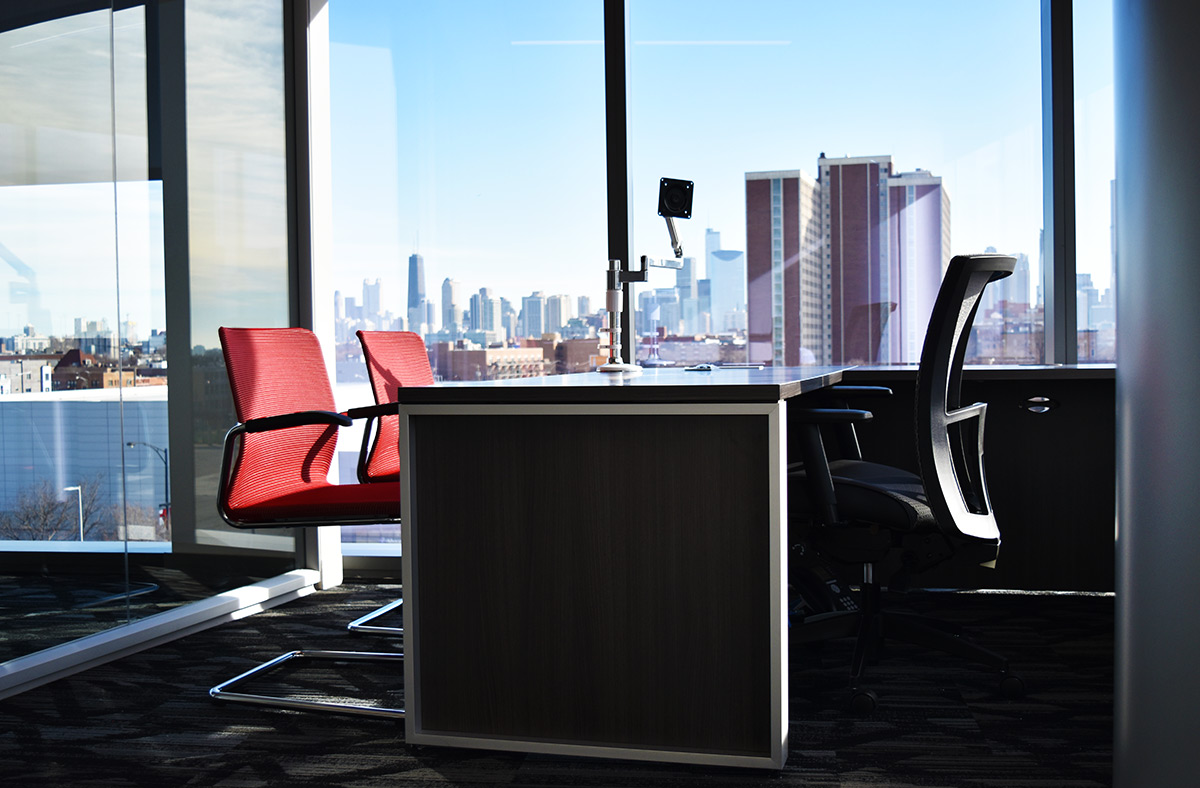 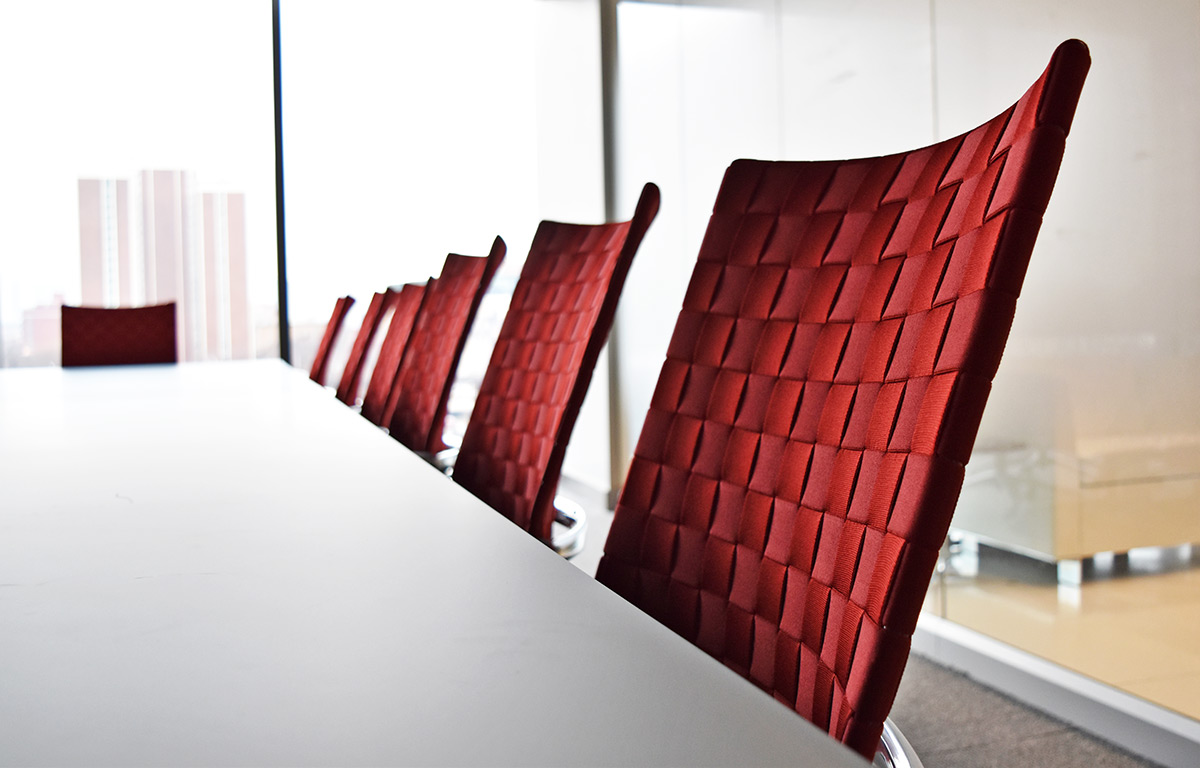 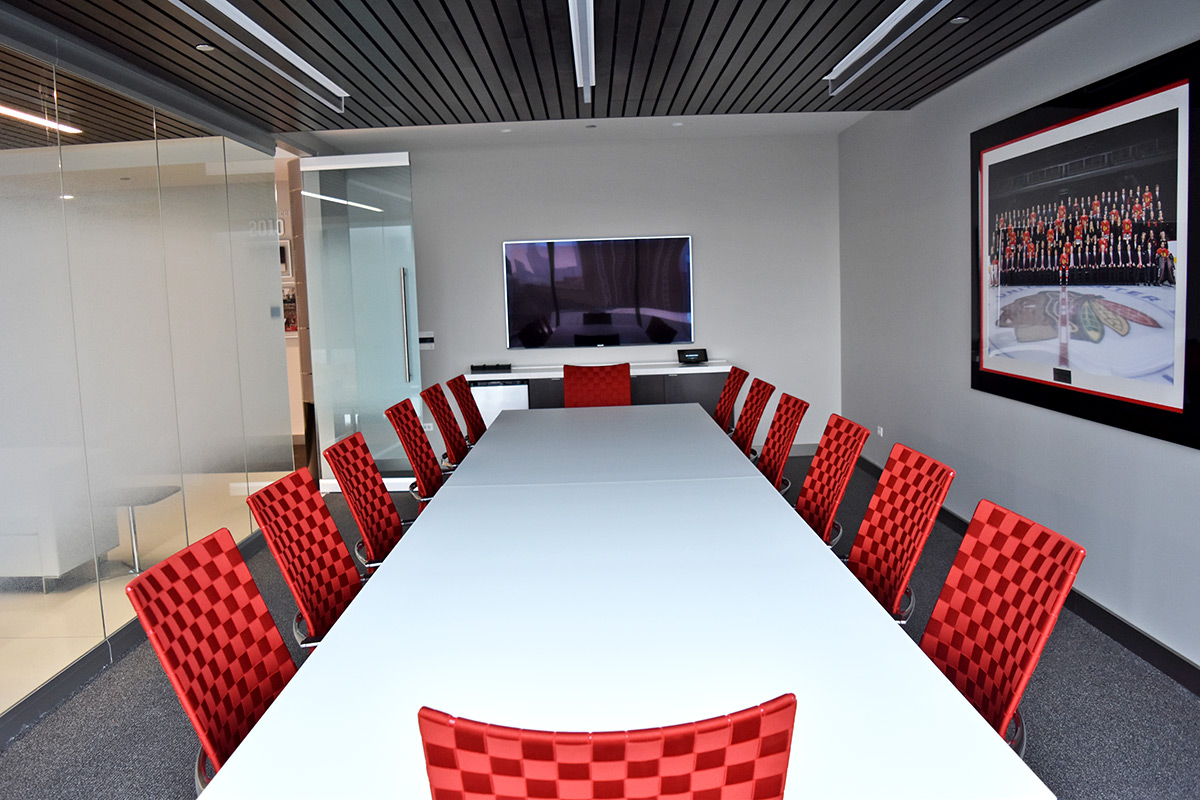 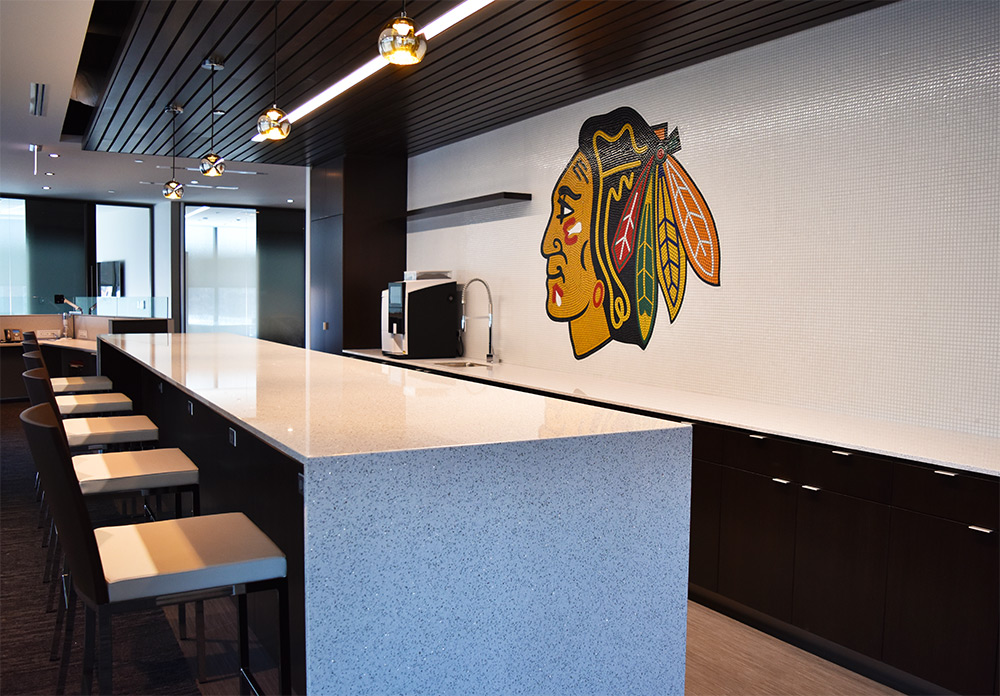 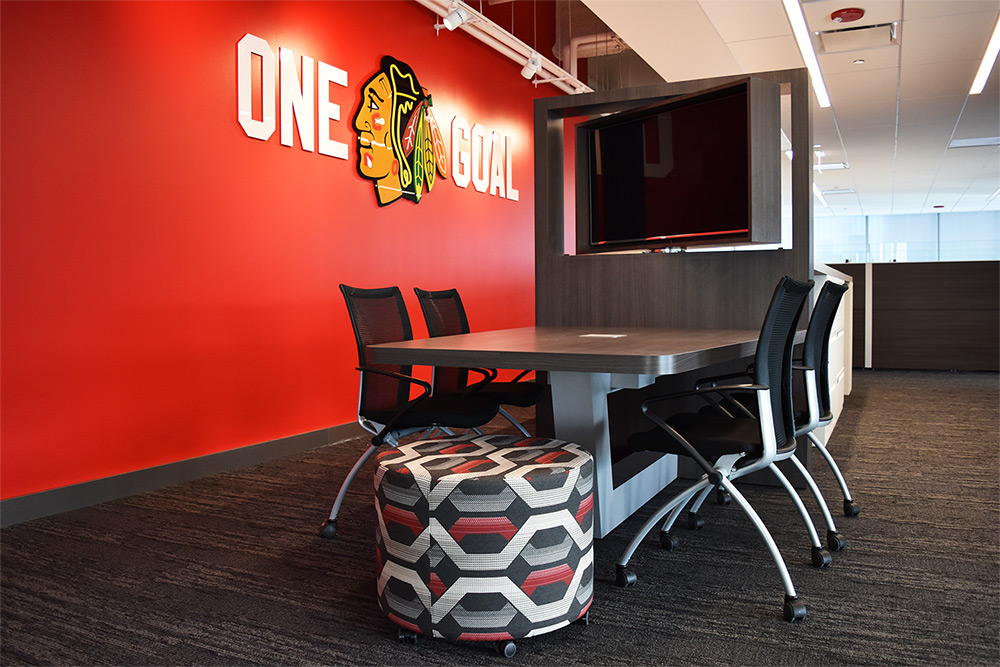 The famous NHL hockey team, the Chicago Blackhawks, have six Stanley Cup titles to their name and have been calling Chicago their home since 1928. Their office, which is now connected to the United Center, is located in the South Loop of Chicago and is home to 300 employees. We had the opportunity to work with this winning organization to re-design their office, bringing amenity-rich offerings and a wide variety of collaboration areas to their new space.

In 2016, we furthered our relationship from the office into the arena and became sponsorship partners with the Chicago Blackhawks. When speaking on the relationship between the Chicago Blackhawks and Office Revolution, Senior Manager of Corporate Sponsorships Greg Zinnmeister said: “What stood out to me with [the Blackhawks’] relationship with Office Revolution is they share a lot of the same values as we do. Being a family-run company, it seems what they are trying to bring to the market place is the same thing we are trying to do here at the Blackhawks.”